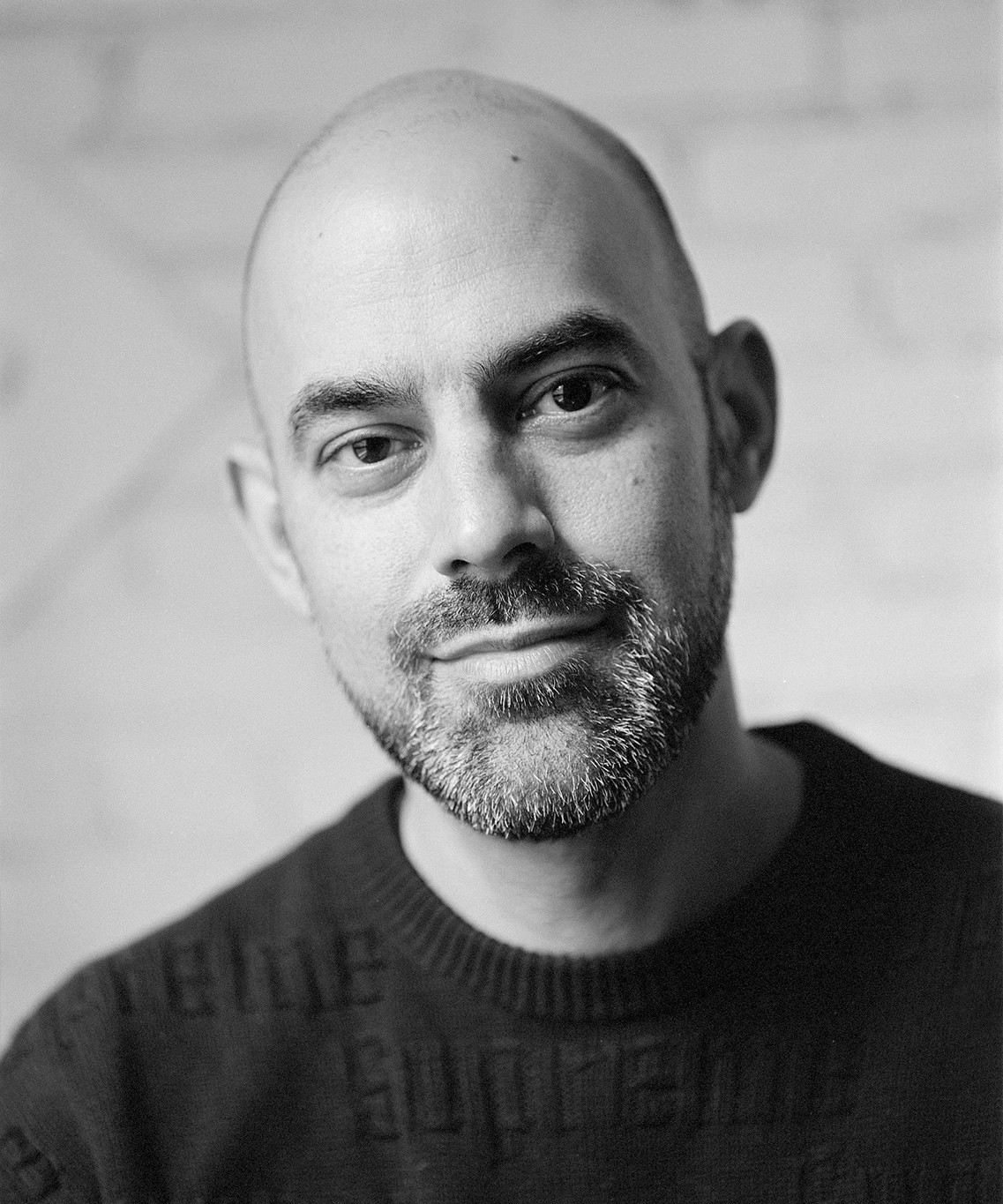 Kenneth Anand has been practicing law for over 17 years. He began his legal career providing companies with employment advice and counsel, defending employment disputes at the administrative levels and in state and federal court. In 2009, during the middle of the U.S. economic crisis, Anand opened his own law firm, providing companies, executives and entrepreneurs with cutting-edge, flexible and cost-effective representation across the employment, IP and entertainment fields.

In 2014, he brought his diverse practice to a mid-sized, California firm, where he was able to expand his client relationships to the West coast. In 2017, Anand left private practice to join Kanye West at YEEZY.

Kenneth Anand is the author and co-founder of SNEAKER LAW. He was Head of Business Development & General Counsel of YEEZY Apparel, a fashion and design company owned and operated by Kanye West. Anand assisted YEEZY with developing new and existing lines of business as well as all in-house legal matters.

Anand is currently the co-founder of 3 8 0 Group, a fashion licensing company based out of Los Angeles, New York and Milan.  3 8 0 specializes in the manufacturing and distribution of premium apparel, footwear and accessories.

Anand lives in Chappaqua, NY with his wife and two children. He enjoys listening to music and collecting sneakers.

Check what we do