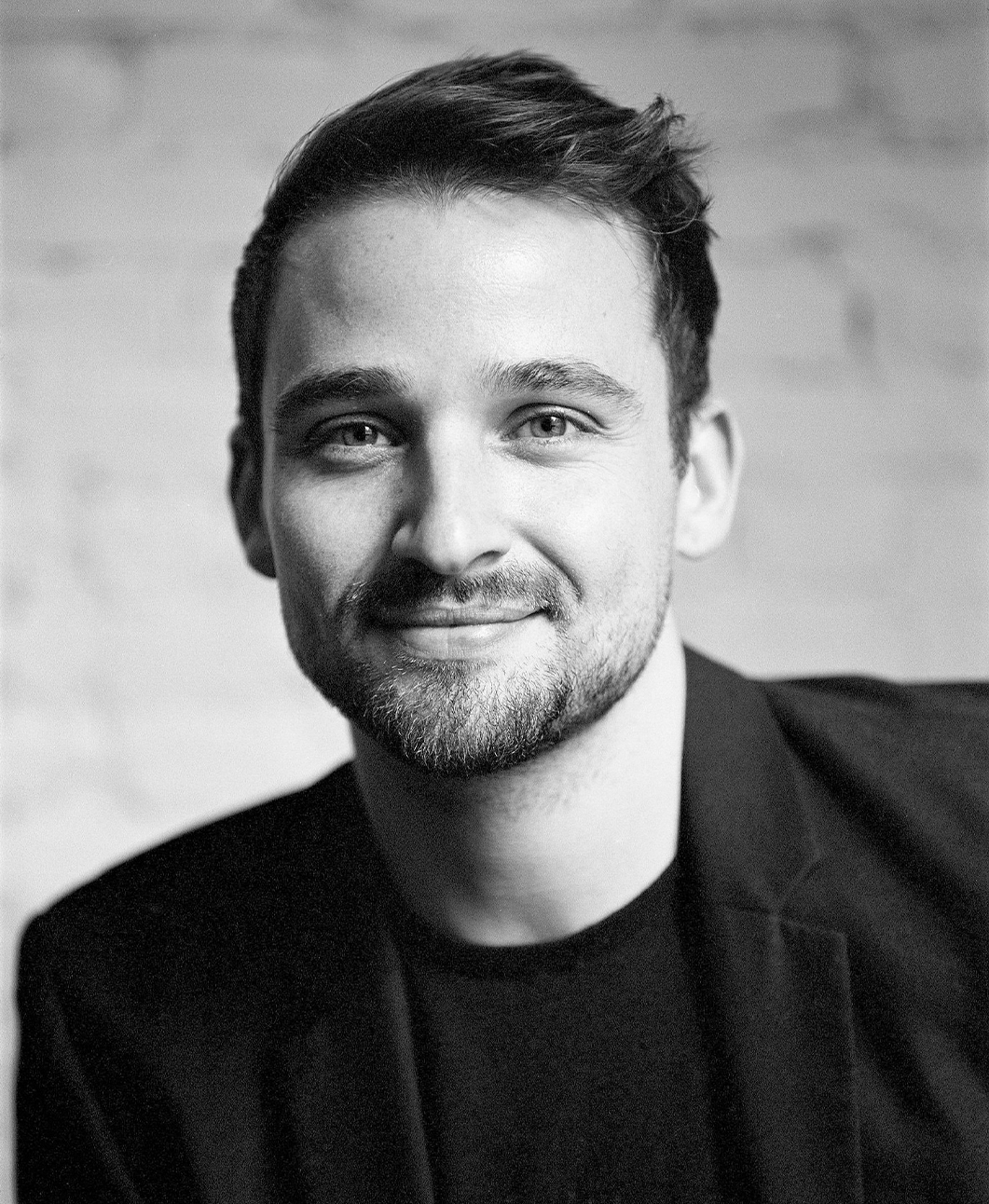 Prior to joining Jayaram, Danny worked as an associate at DLA Piper's New York City office, where he split time between the firm's Entertainment & Media Transactional Group and the Emerging Growth/Venture Capital Group, and at Pentland Brands/Pentland Ventures, a London based fashion house and venture capital firm.

While at DLA, Danny advised clients such as Kanye West, Fetty Wap/Remy Boys, Panic! at the Disco, the Plain White T's, Calm.com and other globally recognized artists, entertainers and music/media technology companies on a variety of music and multimedia related transactional matters. Danny has also worked with significant media companies such as ESPN and Disney on large-scale content acquisition and distribution agreements, and iconic brands such as Lacoste, Hunter Boots, Speedo and Ellesse.

Danny holds a JD from the University of Miami School of Law with a distinction in copyright, trademark and technology law, and where he was a senior fellow in the school's Startup Practicum.

Danny's experience as a performing artist, filmmaker and award-winning screenwriter (having been awarded for best feature length screenplay the 2015 Ivy Film Festival and 2016 Barcelona International Film Festival) gives him a unique appreciation for the works created by his clients. Danny is also fluent in Spanish and has done a wide range cross-border finance work with Latin America based investors.

In his spare time, you can find Danny scouring New York's thrift stores for vintage designer wear, playing tennis or writing his next script.

Check what we do