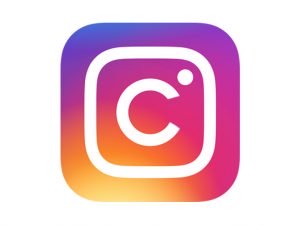 Gigi Hadid is a new generation influencer whose popularity is largely based on social media. With nearly fifty million followers on Instagram, each of her posts garner thousands of likes and comments in a matter of hours. Each post can have a significant impact on Hadid’s career. However, a single post can also have legal ramifications.

Gigi Hadid has been sued twice for posting paparazzi photographs without a license or permission from the copyright holder. The first suit was settled out of court. The most recent case against Hadid is still pending. The complaint filed against Hadid states that her Instagram account prominently displays at least fifty examples of uncredited photographs without license or permission. Furthermore, it alleges that Hadid’s infringement is willful and intentional given the previous lawsuit filed against her. In response to this lawsuit, Hadid has argued that her copied post is protected by fair use.

In evaluating a fair use defense, a court considers: (1) the purpose and character of your use; (2) the nature of the copyrighted work; (3) the amount and substantiality of the portion taken; and. (4) the effect of the use upon the potential market. While copying and posting a photo is likely to satisfy the last three factors, the first factor could be problematic because the commercial use of a photo is less likely to be protected by the fair use defense. On a surface level, celebrities could say that the purpose of posting a photo is for artistic, non-commercial reasons. However, Instagram is a major source of income and publicity for celebrities. Instagram posts can generate millions of dollars in ad revenue. Cultivating an Instagram aesthetic and collecting followers can push a person’s career forward. For celebrities, an Instagram post could very much be considered commercial.