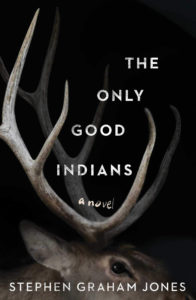 Four Indigenous American teenagers defy the rules of their tribe and trespass onto hunting grounds reserved for elder members. This seemingly juvenile act turns out to be their death warrant,
and the repercussions of their actions catch up to them as each is condemned to an unspeakable fate. Jones has written a vivid horror story centered on identity and the cost of breaking from one’s tradition and person. 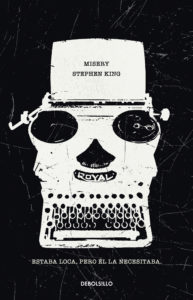 Paul Sheldon is a world-renowned writer celebrating the publication of his most recent novel when he drives his car off the road in a remote part of Colorado. Mangled and alone on the side of the road, his apparent salvation comes in the form of a local woman named Annie Wilkes. Wilkes, a superfan of Sheldon’s so removed from reality that she is unaware of her own cruelty, holds the author hostage and forces him to re-write the ending of his Misery Chastain series. Stephen King’s Misery has one of the most twisted, disconcerting antagonists in modern horror fiction. King is a powerhouse of character development and psychological terror. Time and again he reminds us that the real horrors of the world are the men and women living in it. 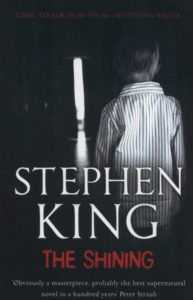 Jack Torrance, his wife, Wendy, and their son, Danny, move to a secluded Colorado hotel where Jack has accepted a position as a seasonal caretaker for the winter. The story of The Shining is commonly known, and Stanley Kubrick’s film adaptation is one of the most critically acclaimed movies of the 20th century. However, King has long criticized Kubrick’s interpretation of his novel. His storytelling propels details piece-by-piece to a horrific conclusion. Unlike the movie, where Torrance seems objectively “off” from the beginning, King’s book better illustrates the slow descent into paranoia and madness via isolation. 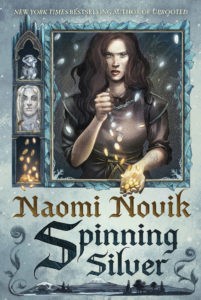 Inspired by the folktale of Rumpelstiltskin, Spinning Silver is a medieval, fantasy fiction novel with Eastern European influences. The protagonist, Miryem, possesses the ability to turn silver and other metals into gold. However, this act of transmutation attracts the attention of the Staryk, creatures who bring winter and confusion into the human world. Inadvertently, Miryem enters into a bargain with the Staryk that throws her into another world ruled by an alien culture and a social structure unlike any she has ever known before.